Agree
Precog Magazine
Precog is an independent magazine that explores science, technology, techno plastics, cyberculture and feminism from New York City. For its ‘Bubble Orchestra’ issue, we created the logo, the cover, a series of 4 images and promotional material for social media.
The logo is hand-drawn, and each character is an interpretation of the thin lines and reflections of a liquid bubble. On the cover, it forms a homogeneous unit with the artwork but can also stand on its own as a single element. The image series visualizes pressure and tension but places it in a futuristic, neo-baroque world.
Creative credits
Logo, Cover and Image Series: Malte Gruhl
Magazine Creative Direction: Kellie Konapelsky 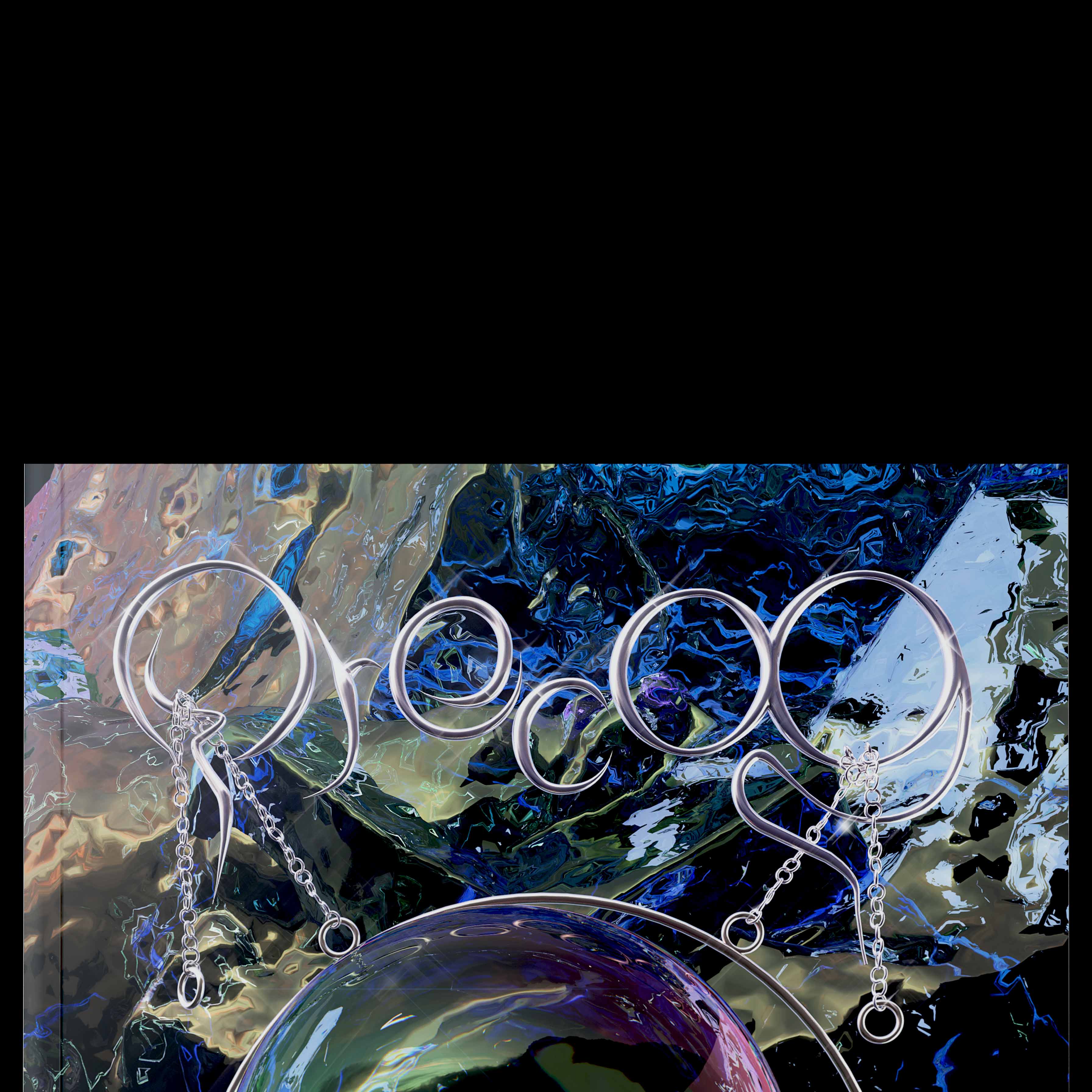 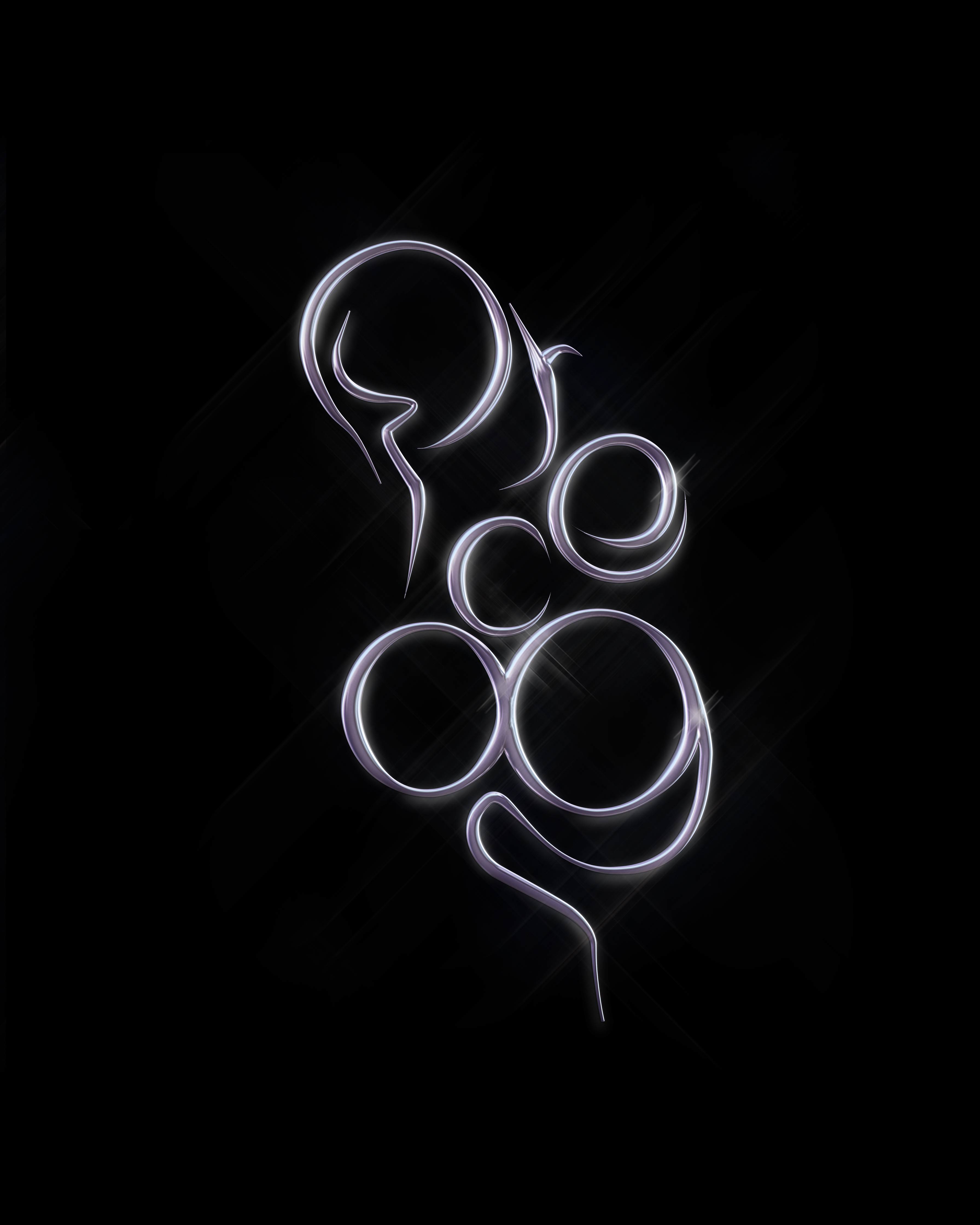 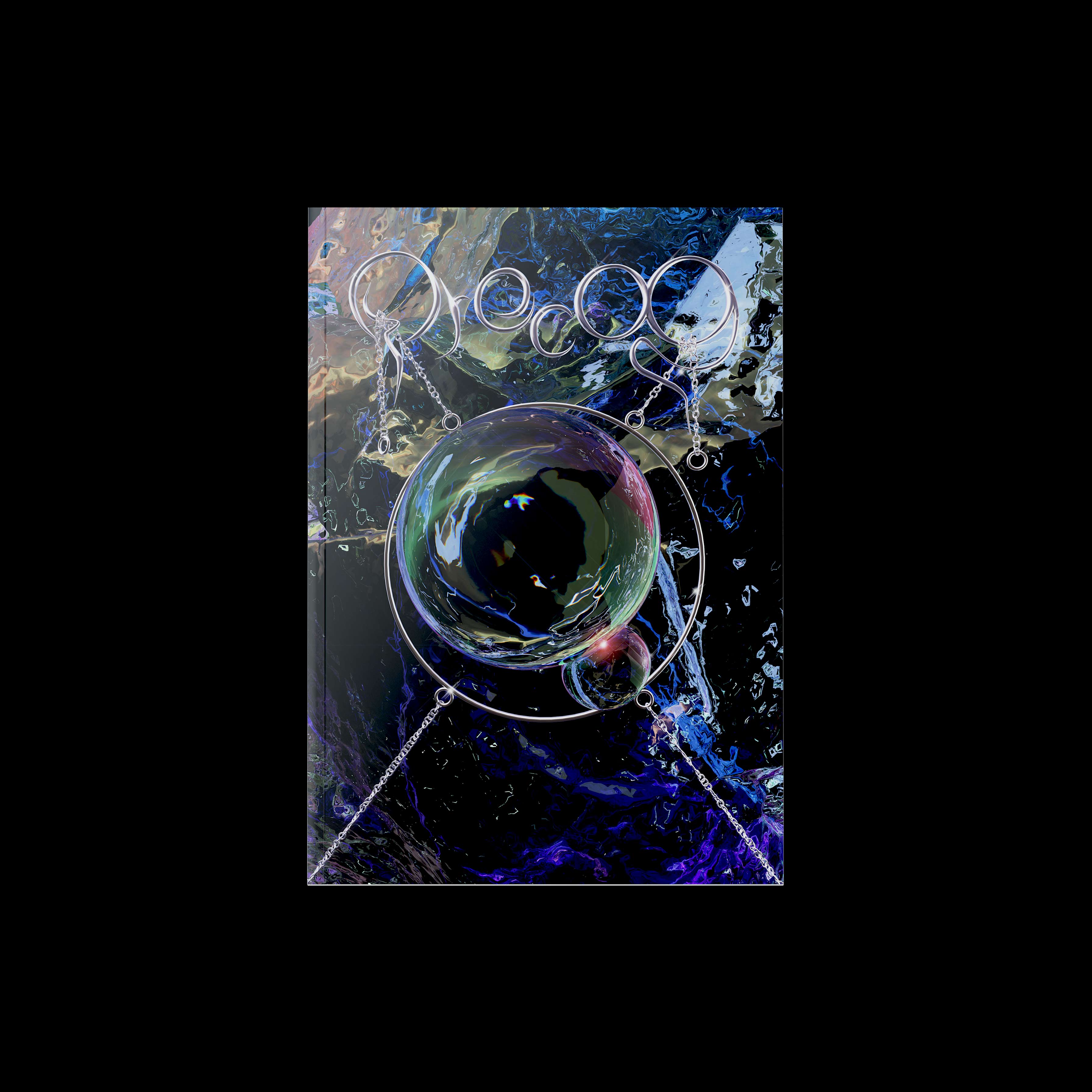 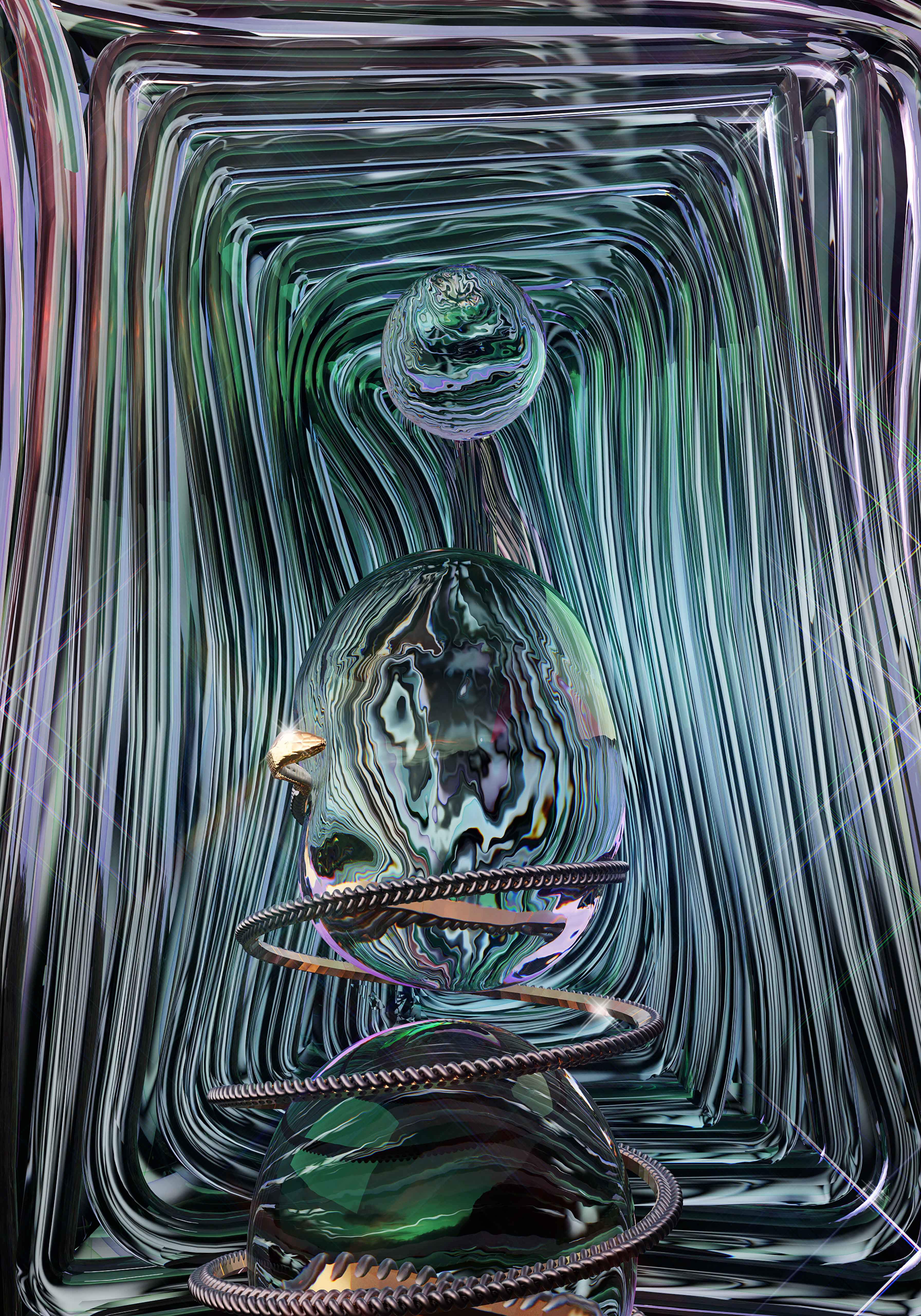 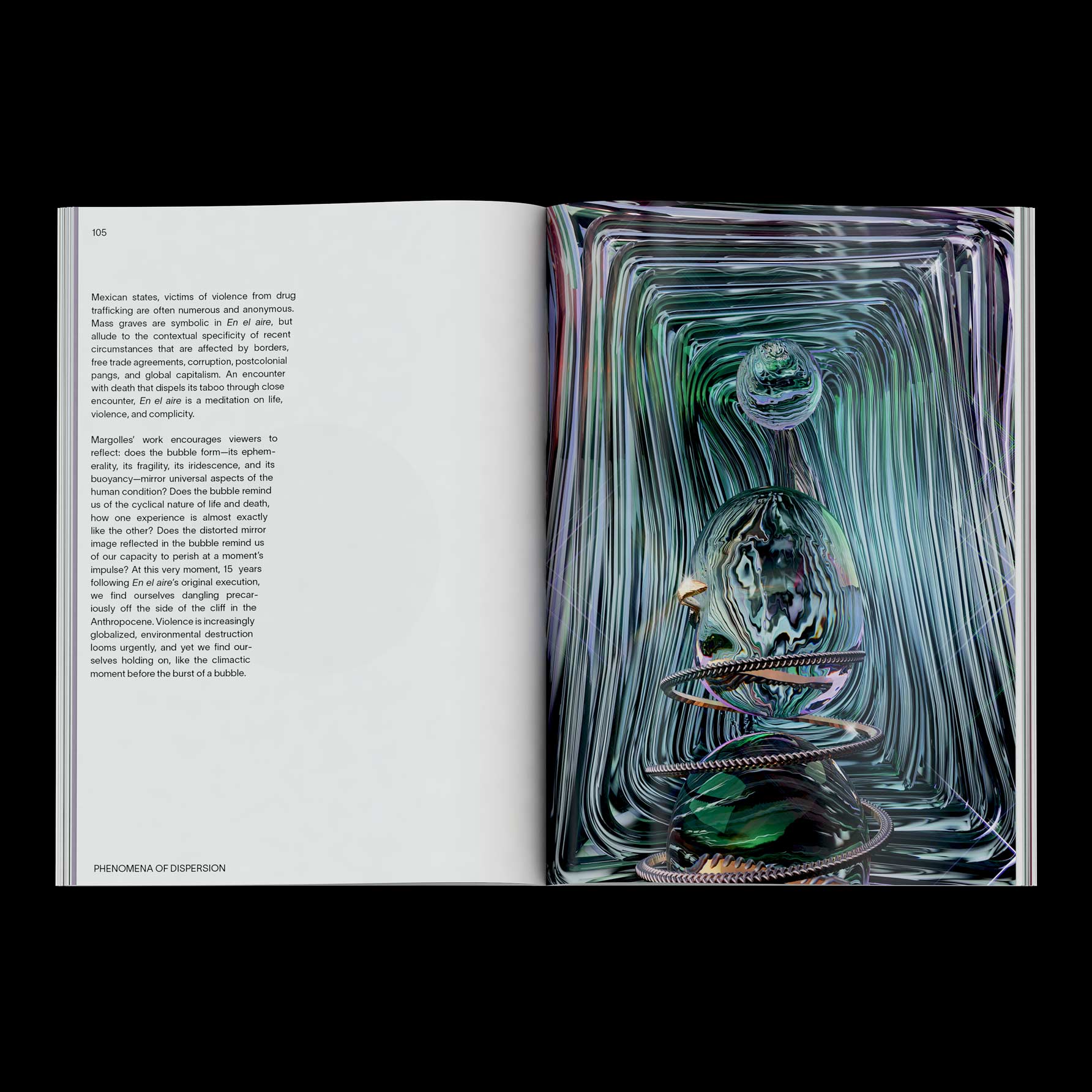 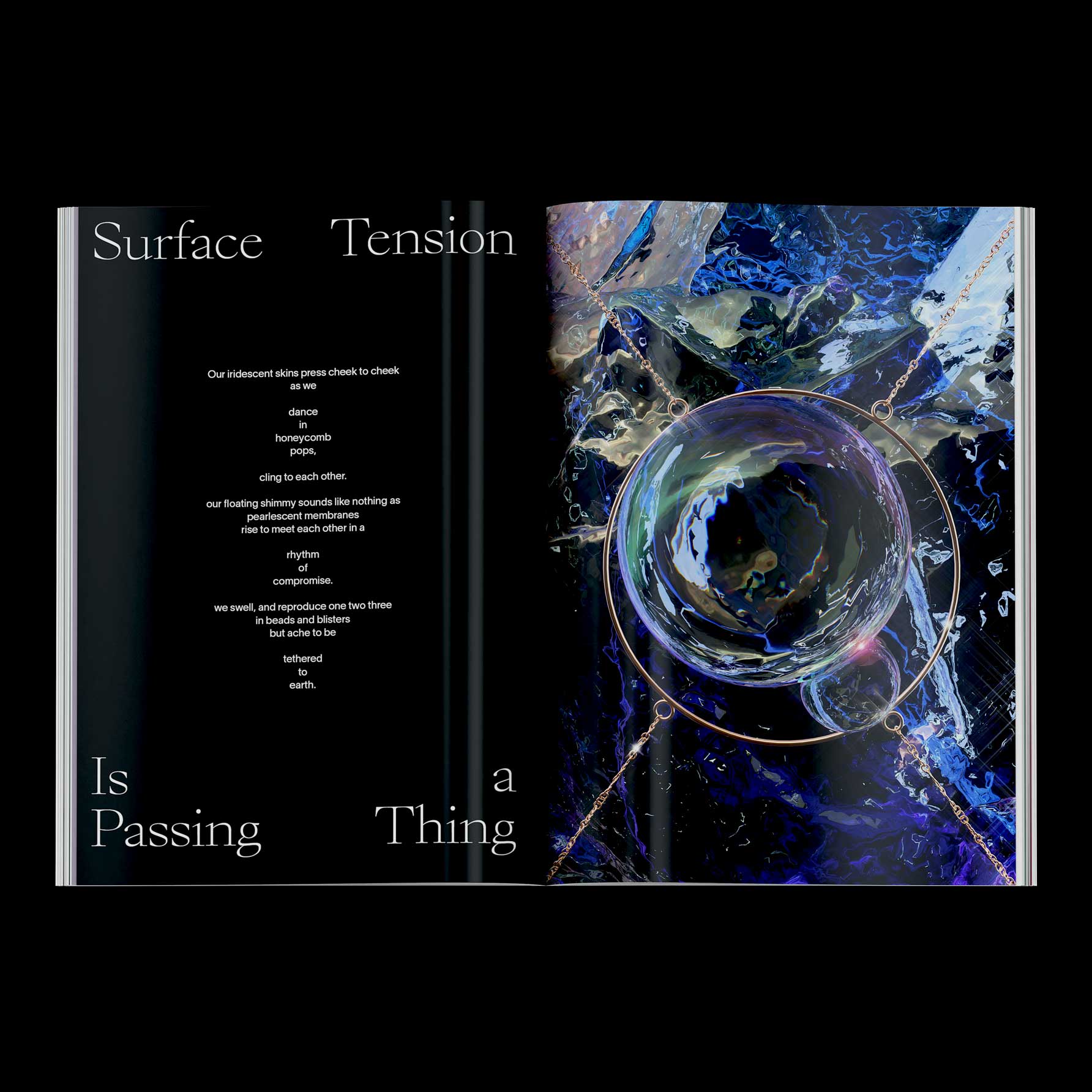 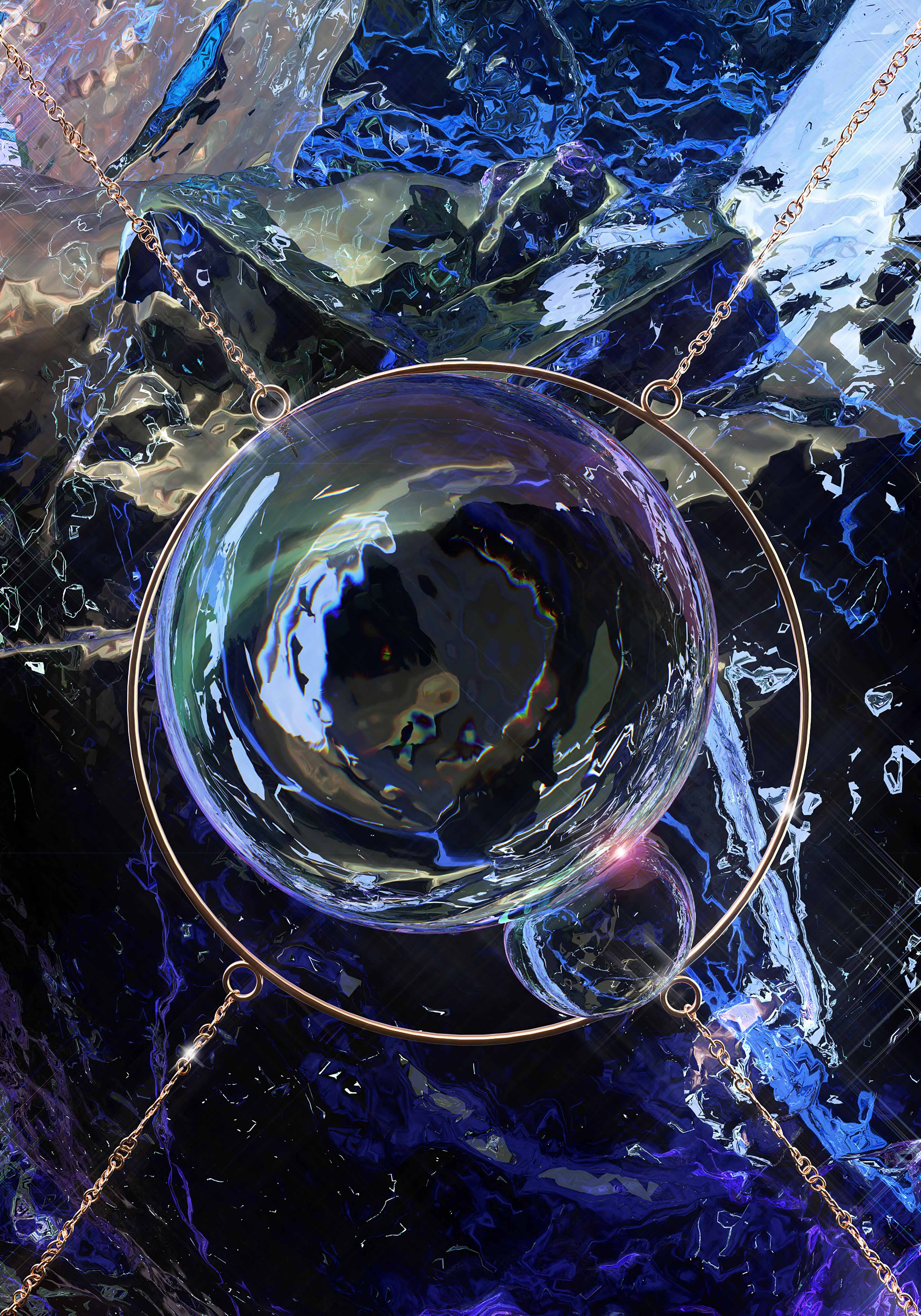 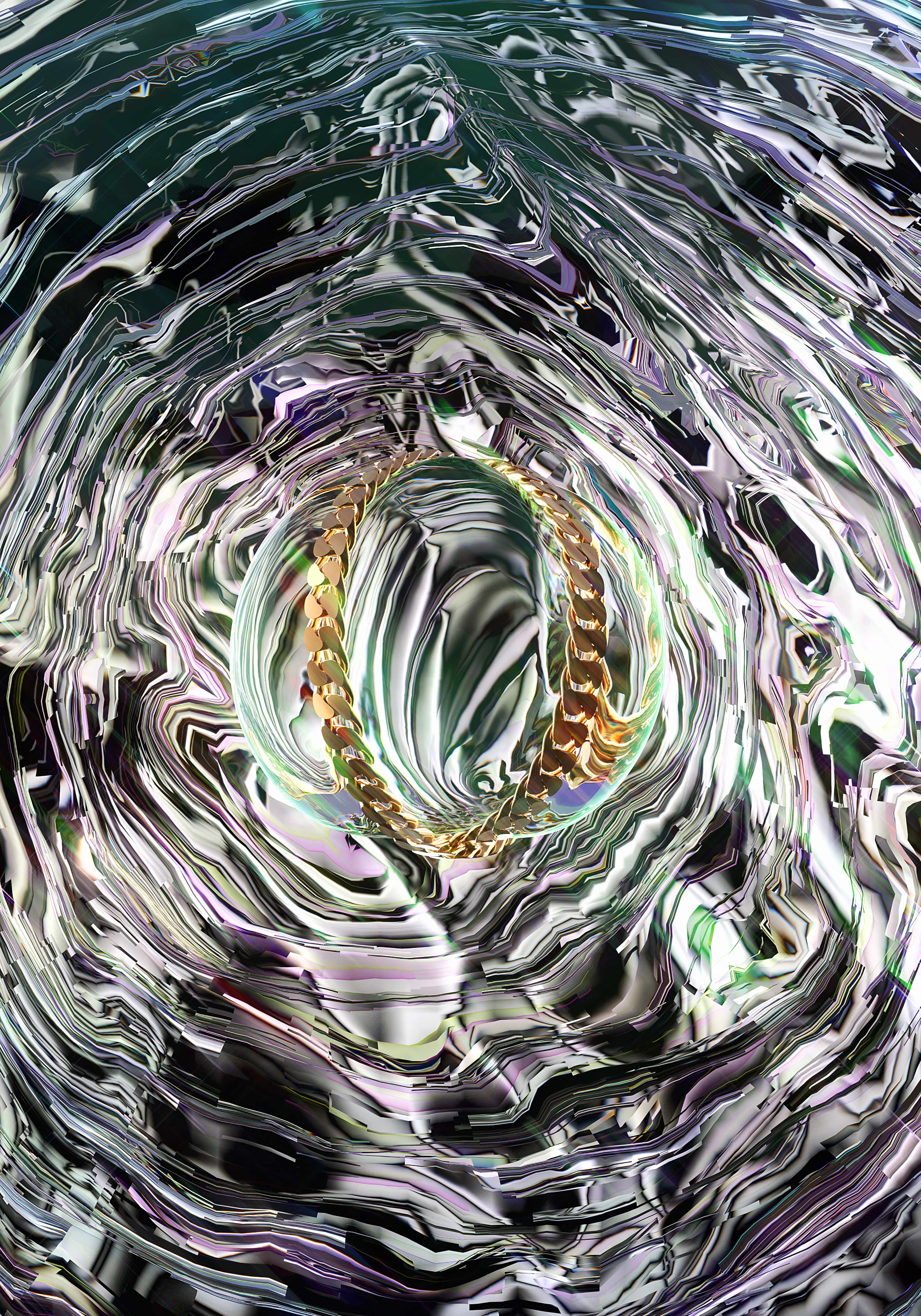 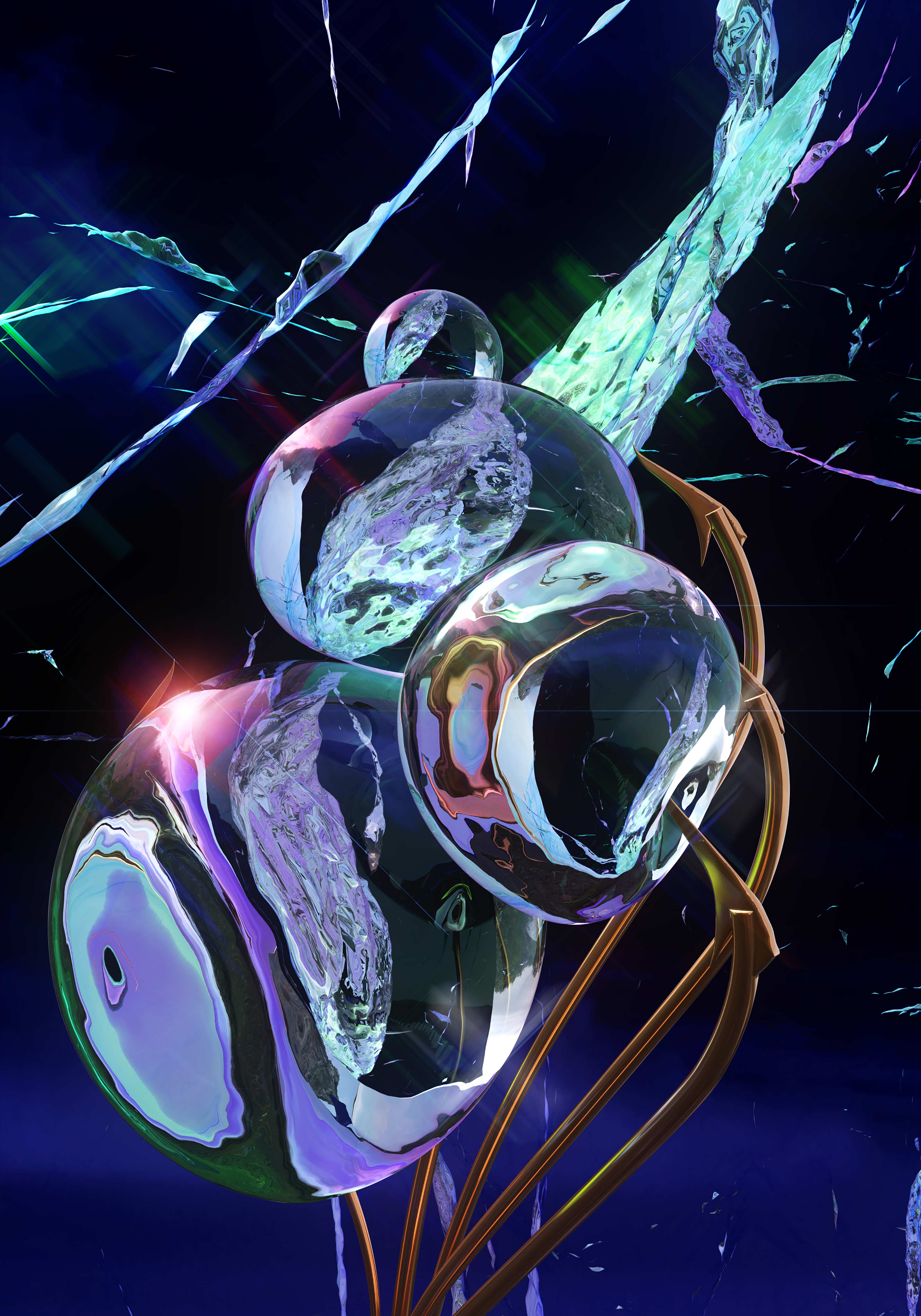 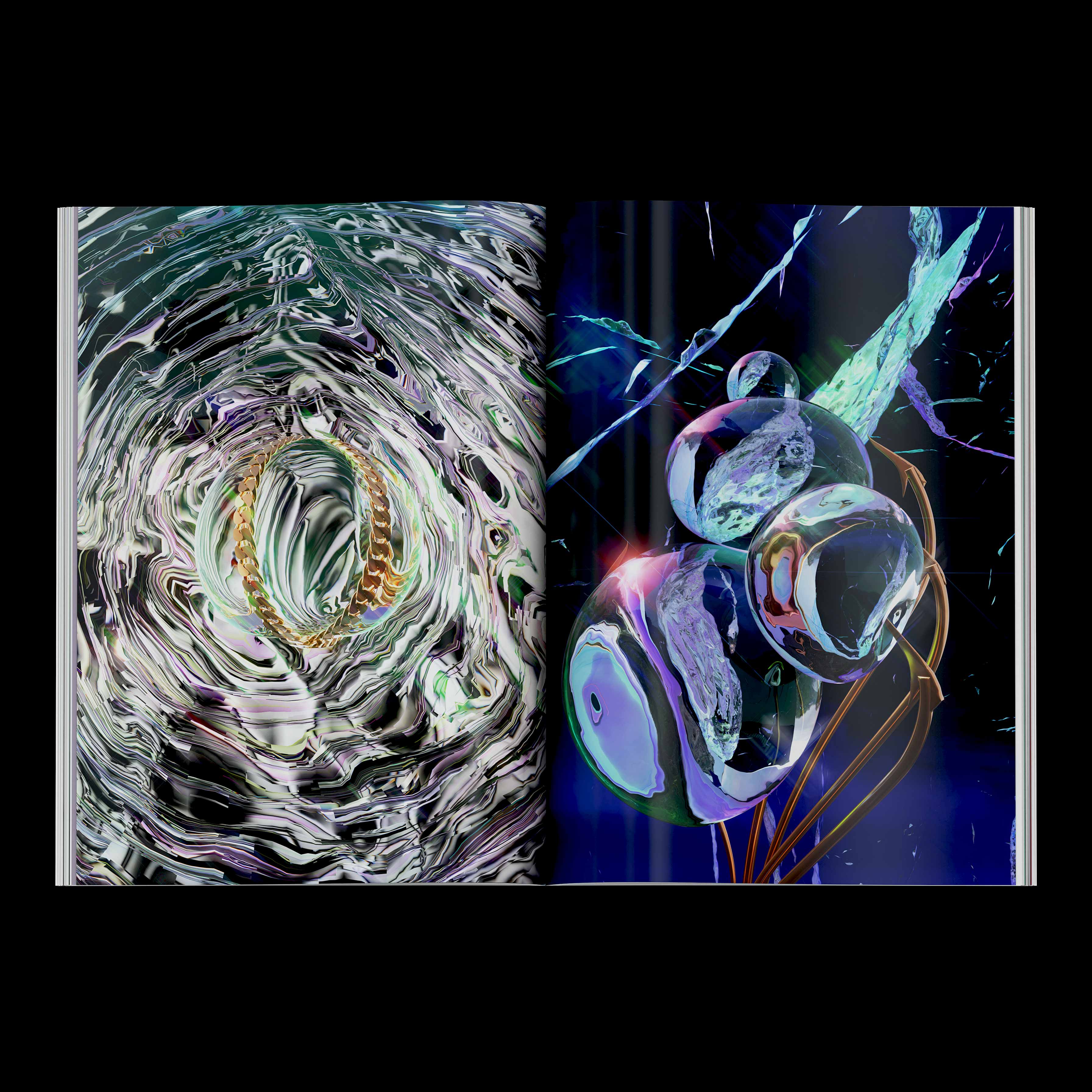 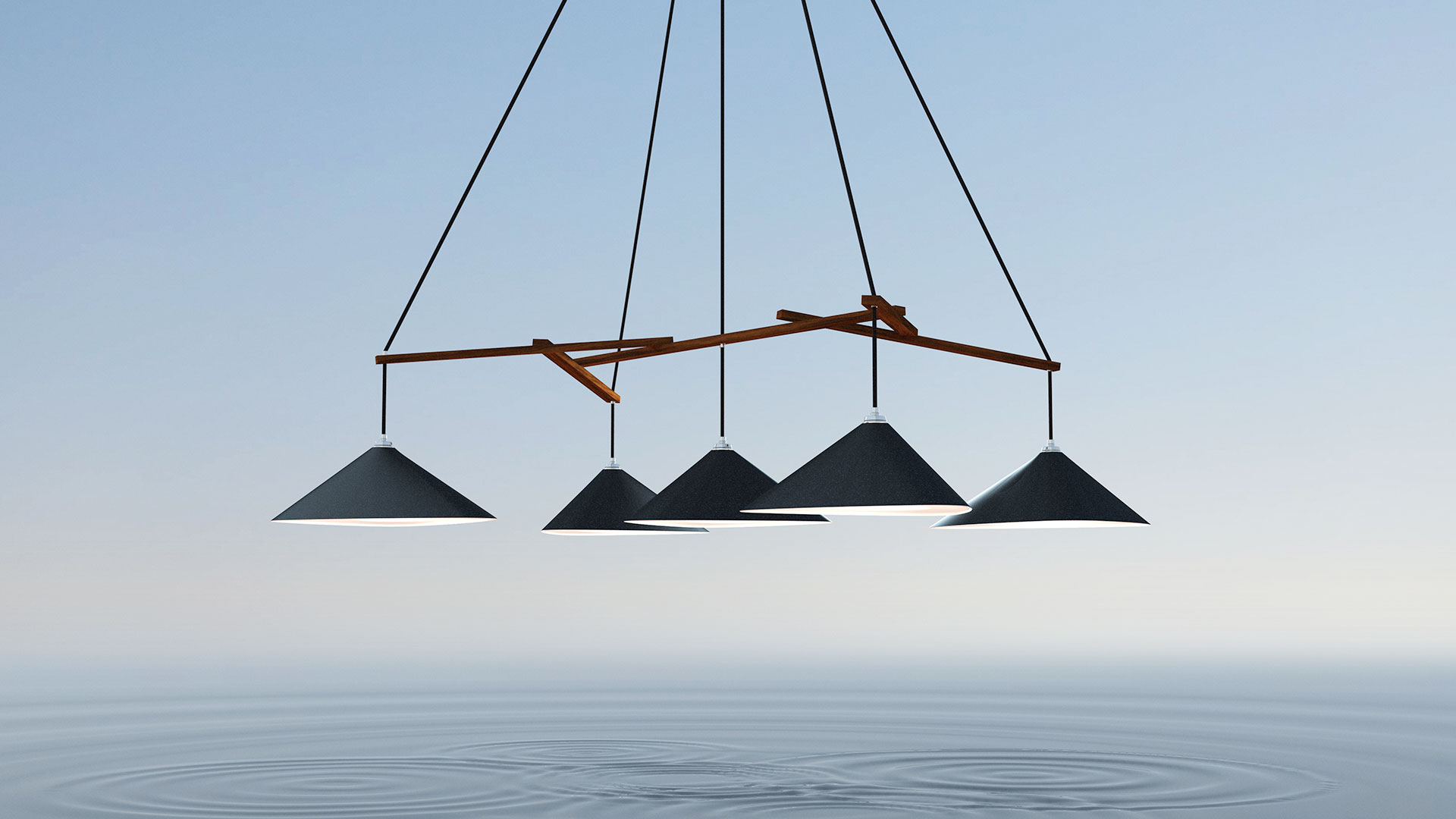 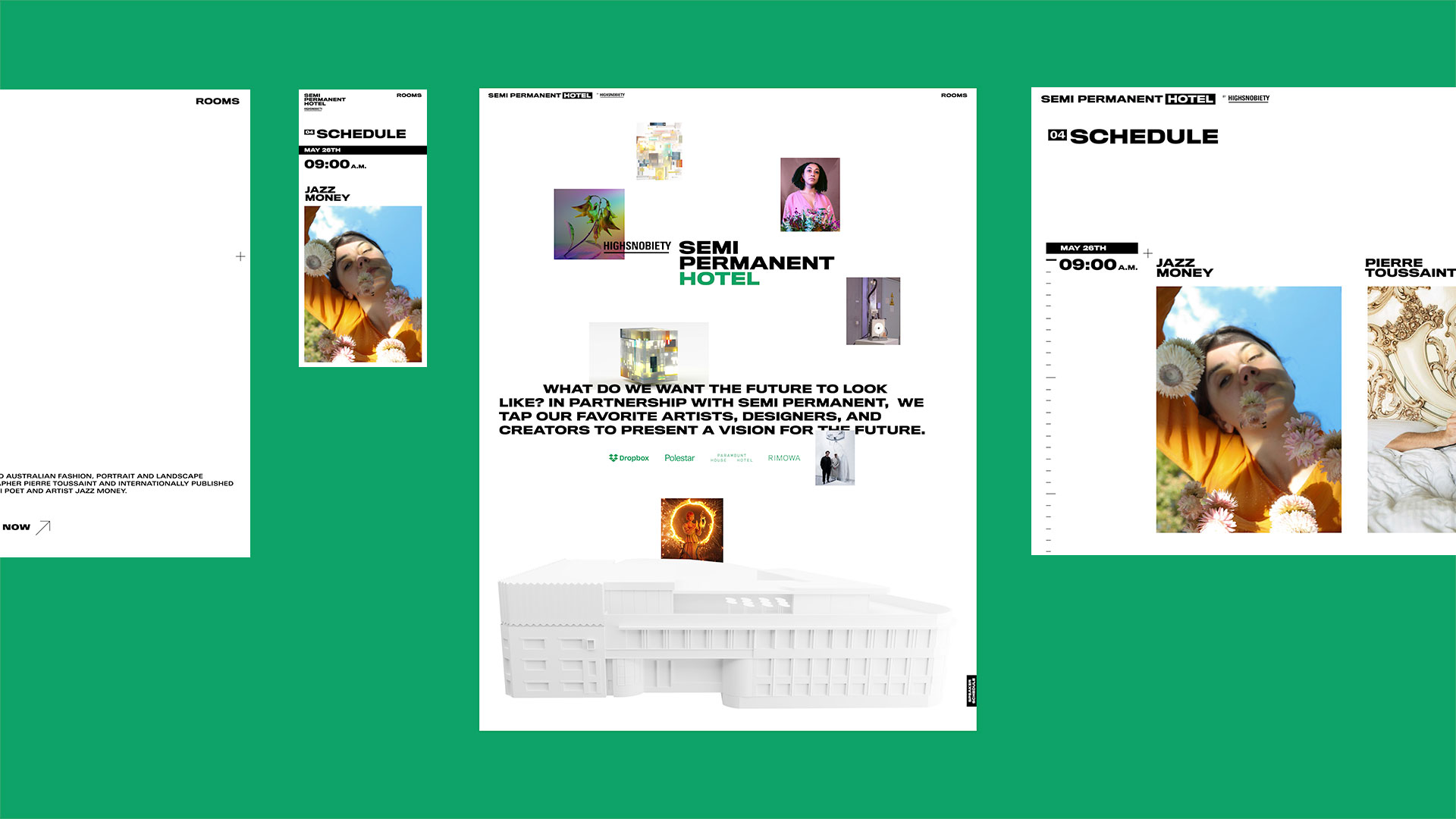